Registration is free and easy!

Your shopping cart is empty! 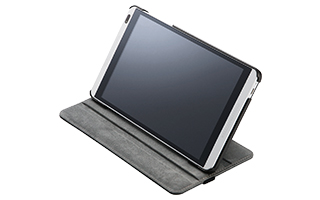 It is soft leather cover for docomo dtab d-01G which can choose angle to four phases to the scene while using high-quality soft leather material.

With belt fixing the flap 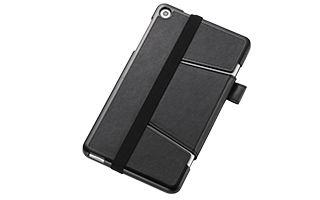 There is a flap that covers the LCD screen when not in use. The flaps can be belted and there is no need to worry about opening unexpectedly.

Hard to scratch the body 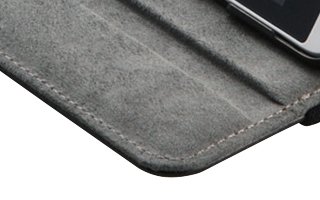 We adopt brushed material which is hard to be damaged in the body in the cover inside.

We can operate, charge with putting on 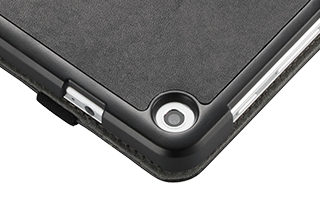 With the cover attached, you can check the LCD screen, operate the main unit, operate various buttons, and connect the charging / communication cable headphone.

Easy to hold and operate with one hand

A handhold belt is attached to the inside of the flap for easy operation with one hand.

Comes with a full-size LCD protective film that protects the front LCD screen. 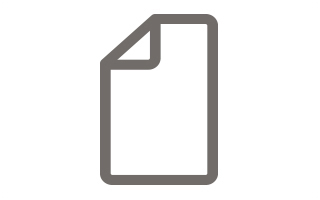 The protective film has been cut to the size suitable for docomo dtab d-01G.

Paste and paste can be done 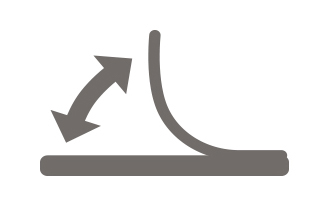 The protective film is a self-adhering type with a silicone film coated on the surface to be attached, and can be attached without using an adhesive or double-sided tape. Easy to paste, it is also possible to paste again.