Registration is free and easy!

Your shopping cart is empty!

It is flap cover for iPad Air 2 which realized the lightest slim design in only approximately 200 g and cover with flap.

※ Comparison of our cover with flap for iPad Air 2 only. Air As of September 2nd.

The surface fastener structure allows the flaps to be attached and detached, making it an all-angle stand type that can be used at any angle.

We realize eight styles by attachment and detachment of flap

In addition to horizontal style and vertical style which are most suitable for video viewing, we realize eight kinds of styles by putting on and taking off of flap including vertical stands style and typing style. 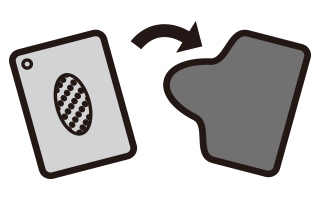 It is also possible to paste it on a refrigerator etc. by attaching the attached surface fastener to a smooth surface. 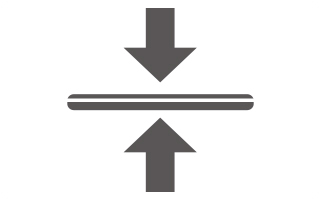 It is slim style of thinness approximately 15mm not to spoil design of the body.

Soft leather material with a sense of luxury 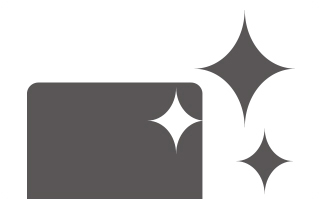 It is hard to get scratches and dirt, and it uses soft leather material with a high-class feel. 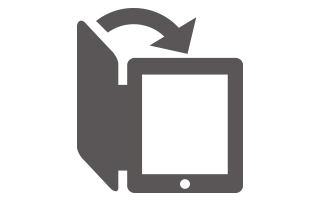 The flap protects the LCD screen firmly when not in use.

Design that is easy to see and operate 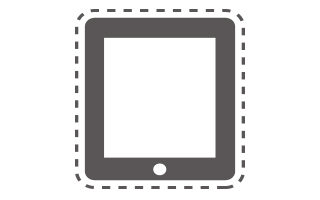 The edge of the cover does not cover the LCD screen, making it easy to view and operate.

Operation is possible with the cover attached

With the cover attached, you can check the LCD screen, operate the main unit, operate various buttons, connect to the Lightning connector, and connect headphones.

It is possible to take a picture while wearing the cover 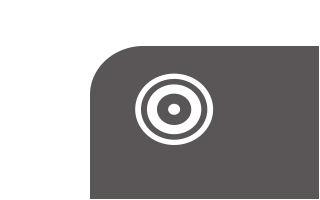 You can take a picture with the cover attached.

The LCD protective film has been cut to the perfect size for iPad Air 2. 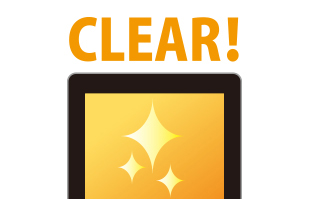 The LCD protective film is a high gloss type that shows vivid colors of photos and videos, is highly resistant to scratches, and has high transparency.